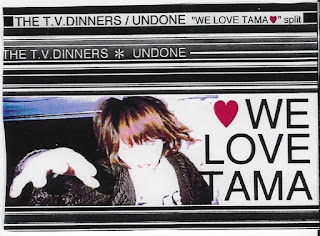 Email ThisBlogThis!Share to TwitterShare to FacebookShare to Pinterest
Labels: Japan

324, Shikabane, Fuck On The Beach and Envy....same goddamn show.

Man, I could totally call it a wrap after a gig like that. LUCKY !!!