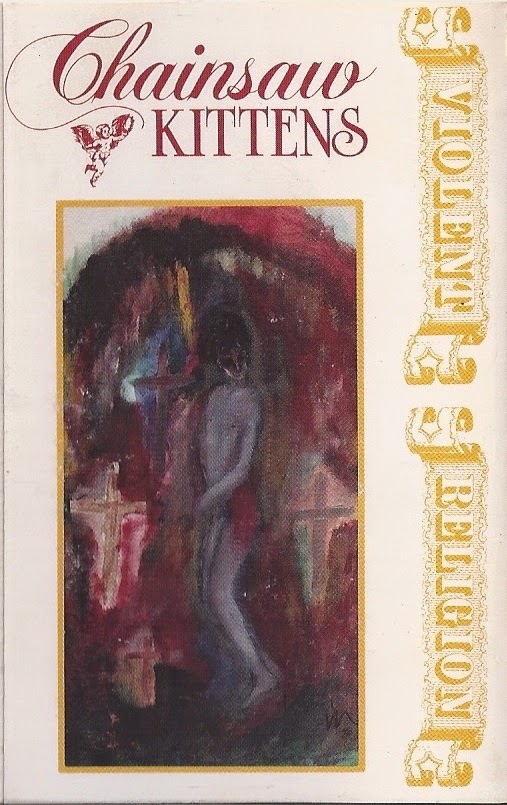 Hugely important band in my life, CHAINSAW KITTENS were one of the hundreds (thousands?) of almost famous bands that should have made it instead of hundreds (thousands?) of piece of shit schlock acts that crammed the airwaves and rock clubs in the '90s. Brilliant glam/pop delivered with a fiery and borderline psychedelic live energy. I saw the band countless times, and no doubt those live shows are part of the reason why this band (and this record, specifically) still blows me away. Violent Religion was released in 1990, and the band almost rocketed to superstardom (at least I like to think they were that close...) with their follow up. But they didn't, instead releasing three more quality full lengths on an assortment of indie labels before bowing out a decade after they started. Perhaps there are a few editorial critiques that could be made ("Feel Like A Drugstore" seems like filler or a JANE'S ADDICTION outtake, and it's followed by "Savior Boyfriend Collides," which is arguably the weakest song on the record), but I think this is one of the best collections of songs that I own , and few bands hold such a perfect time/place marker for me. And, while I know I've said it before in these pages, "I'm Waiting" is without a doubt my favorite punk love song ever. You're welcome. 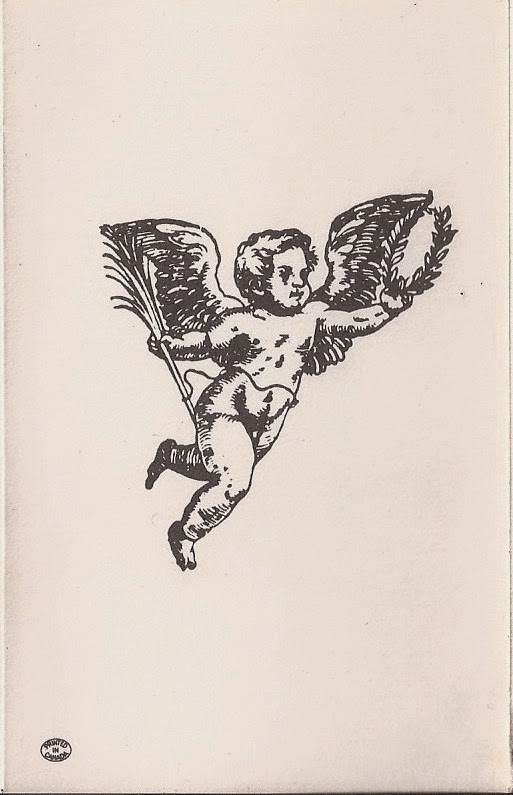 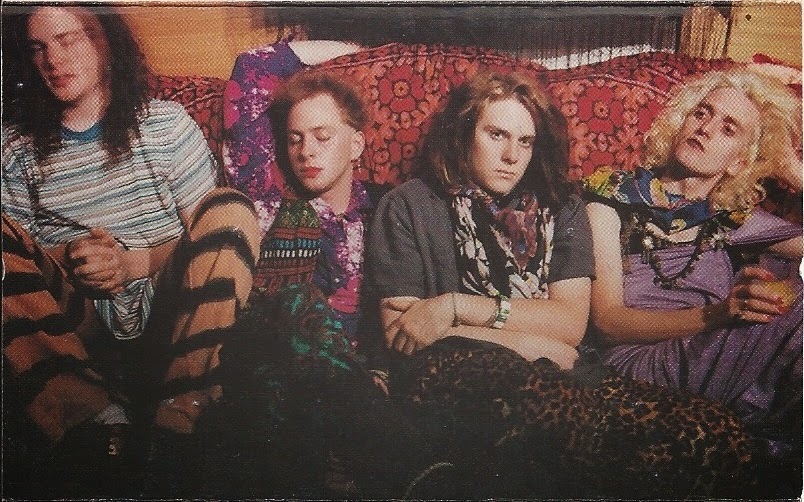 I have also updated the link in the CHAINSAW KITTENS demo post from a few years back, in case you would like to hear slightly less awesome versions of some of these songs.

Awesome, I'm really excited to hear this! This might sound like sacrilege to you based on your history with the band, but the album of theirs I always really loved was Pop Heiress, the one after Flipped Out In Singapore. I listened to it a few months ago and it still holds up in my humble opinion. My hope is that this album will be even better.

I love Pop Heiress but this one trumps all of their later releases for me....perfectly crafted and recorded in a. Way that captures everything that they were live. Enjoy!

I've been listening to "I'm Waiting" over and over. They really beat the Smiths at their own game here.

I think Darlene on "Roseanne" was into this band as well.