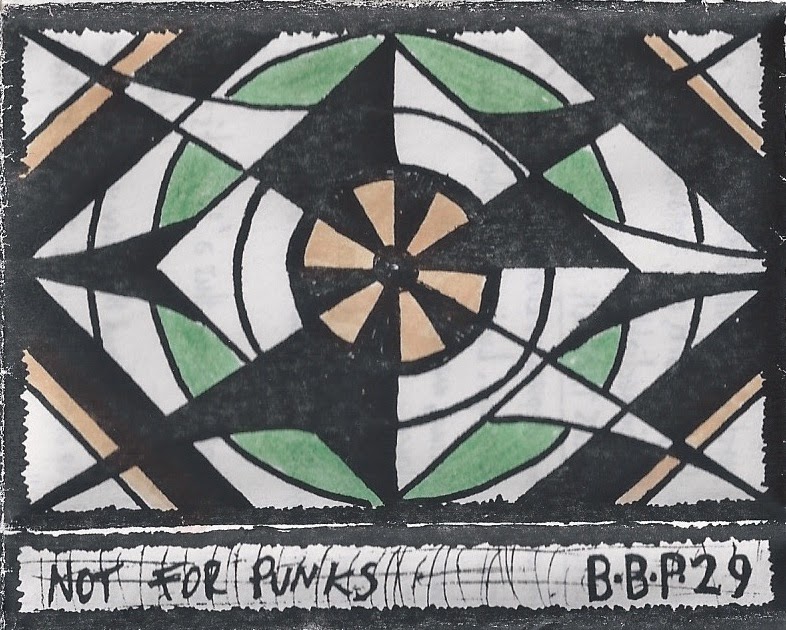 I posted a couple of STATEMENT demos in the early days of The Escape (links I desperately need to repair, along with the several dozen requests currently languishing in my comments section....I will. I promise), but I might like this fifth demo even better. STATEMENT were a solo anarcho/activist project who spanned the musical spectrum over the course of their existence, and this collection of post punk and proto-indie oddities manages to capture slight bits of all of the weirdness that one Patrick Rat Poole conjured up over the years (presumably in his bedroom). "Strike Back" is the standout track, though this tape is so all over the place that there will probably be a different focus on every listen. Animal and human rights, well thought out politics in general, and generally catchy ditties make this 22 track cassette mandatory, and while the title reads Not For Punks, I would suggest that it should be for punks...but perhaps modern punks place the value of sound and status over that of content? Maybe STATEMENT was right after all. 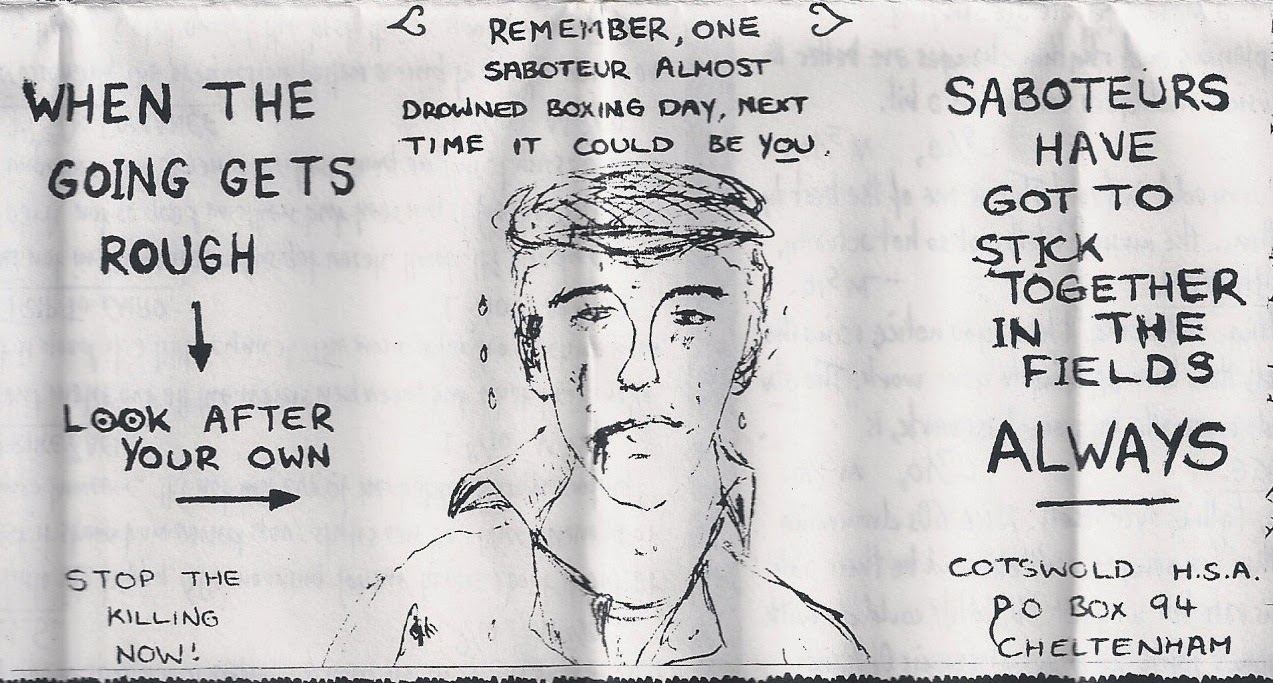 The internet tells me that the man responsible for these quirky and out there bedroom anarcho sounds also did stints in CRACKED COP SKULLS and RIOT/CLONE which, oddly, makes sense. And yeah, I know that I linked this post to two older posts with dead links - I'll fix them really really soon. I swear.