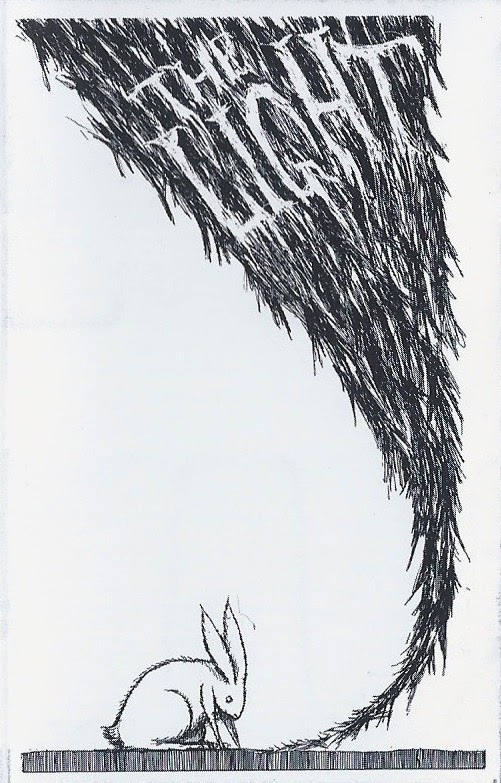 It seemed like every time THE LIGHT got off the ground, something clipped their wings, but after two years, two guitarists and at least as many drummers, their current incarnation is a fukkn steamroller. Full speed ahead DBeat rooted in earnest US hardcore, these seven tunes sneak up on you and grab you by the throat. The natural distortion when Ruby yells "the improbable dream" is the turning point when I feel like this demo goes from compelling to devastating - a practice space recording with a mix that fluctuates enough from song to song to keep perking your ears up without ever sacrificing power or impact. Listen to "All Of The Horrible Potential Of The Universe" and you actually start to grit your teeth a bit, which I'm sure is the desired effect (or at least an acceptable side effect). Now that the lineup is solid, I fully expect THE LIGHT to become a force...and it's pretty cool to watch people I play in bands with play in a band together. 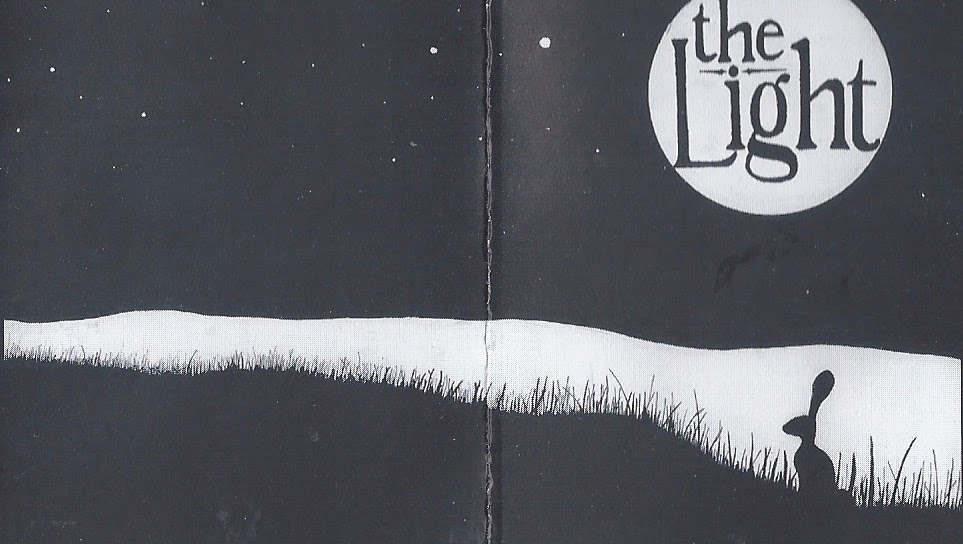