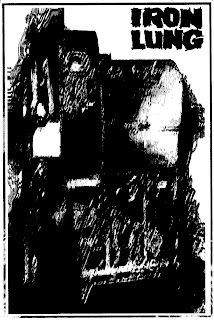 The IRON LUNG Comedy Hour was recorded in late 2001 at Burnt Ramen Studios in Richmond, California. It was one of the funniest live shows I have ever seen, and most everyone who was in attendance would surely agree. Between bursts of their now trademark brand of powerviolence, Jensen and Jon were on fukkn fire, ripping into the crowd and themselves with surgical precision. They were awesome, and it seemed like a logical and brilliant idea when Enterruption decided to release the recording on cassette. Even in their infancy, IRON LUNG were one of the most devastating live bands going (a legacy that they have solidified over the last decade), and The Iron Lung Comedy Hour Live features several tunes that haven't appeared in their live sets for years. Of course, a lot of the comedy has a certain "you had to be there quality" to it, but the "Water - the building block of life" bit holds up nicely to last year's "Vote Black!" from the Supersonic live LP. 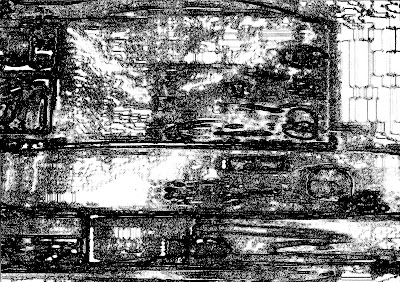 For the purposes of your entertainment, I have separated the tracks so you can either hear the entire set, or just listen to the wit and wisdom of these two modern day wordsmiths. It's not ego that drives them...it's confidence. 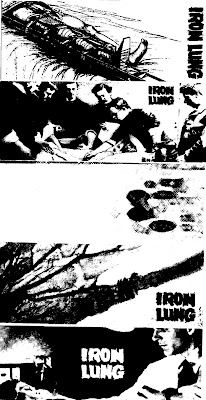 (the tape comes with stickers...you just get pictures of stickers)

can you please re-up this one mate?