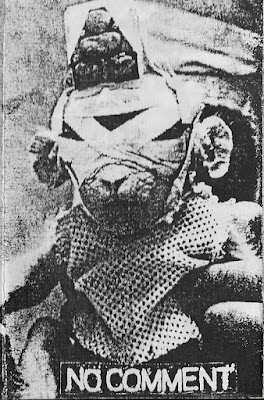 I remember the first time I heard NO COMMENT - I was rather underwhelmed and didn't quite understand what the big deal was. They weren't 'heavy,' the guitar was really loose and the recording was pretty thin. I wanted some heft, I guess. Well, I remember the next time I saw NO COMMENT - I was floored. The intensity was raw, pure. The guitars were loose because the songs themselves were leaping out of the grooves and the guitar sounded like it was trying to fucking escape. It was inner brutality, the heaviness that I was looking for was trapped inside this band....and I couldn't understand what it was that I had missed the first time. These seven songs offer ever ounce of power they did when they were recorded 34 years ago. The fourteen seconds of "Guinea Piglet Alone" are possible as close to perfect as you're every going to find in US hardcore. 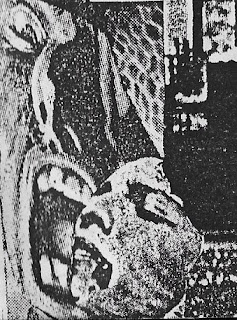 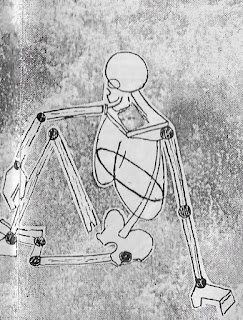 One of the best to do powerviolence. No bullshit. Songs that are so tight they're sloppy because the band members seem to be trying just to barely keep up with each other. Husker Du style, but this is even more pissed off. And the vocal attack: my absolute favorite in hardcore. No corn. No posturing. Just pure, raw anger. Not hatred, just anger. Very angry and willing to ask boldface what side the listener stands on..... good stuff.