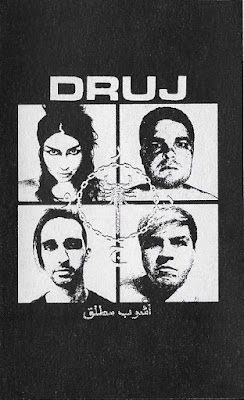 I only saw DRUJ once. It was in the middle of the afternoon, it was light outside, and it was cold as fuck inside. And it was incredible. It wasn't hatred or anger, it was determination fueled by ostracization, and you could feel it. Half of the band has left Oklahoma in the few years since that show, and who knows if I'll ever see them again, but that twenty minutes of my life lives on a very very short list. DRUJ are honest hardcore. DRUJ are real punk. And DRUJ are forever. 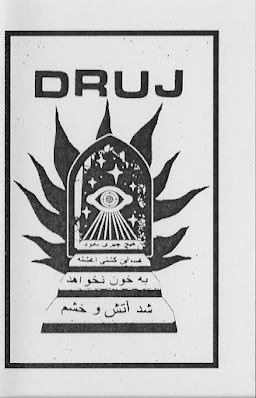 The four tracks from last year's self titled cassette, along with the nine from 2018's Absolute Chaos cassette are included in the link below, but you are also (as always) encouraged to visit the band directly. Pay attention to the guitar around the 45 second mark of "Martyr," because it will change you. 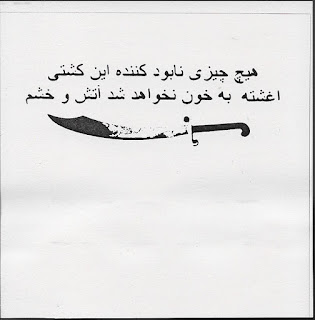