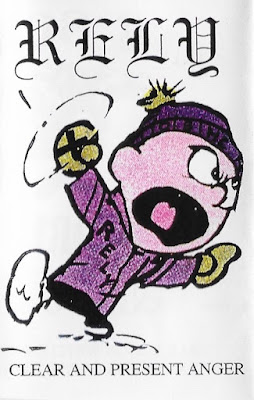 You can let the cartoon cover fool you if you like, but it would be your mistake. Killer mid '90s hardcore from the far reaches (especially pre-internet) of the Bay Area, RELY left us with this one demo before most of the members found god (or at least talked about it) and formed TOWARDS AN END. These kids knew their breakdowns, and young RJ's vocals were far more powerful than his years should have rightfully allowed...drop these tracks into a different time and/or context and you're talking about legit positive hardcore shits that would make fools sweat. The crew vocals on "You Thought" that yell "fuck you up again!" is almost as sick as the entirely of "Clear Time To Fight" - listen loud enough (and in solitude) and you turn into a seventeen year old suburban kid. I tried it...it works. 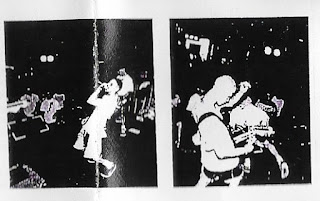 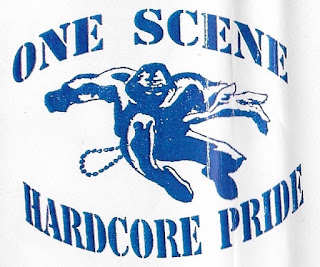 update: Apparently there was another recording after this one...it's good.