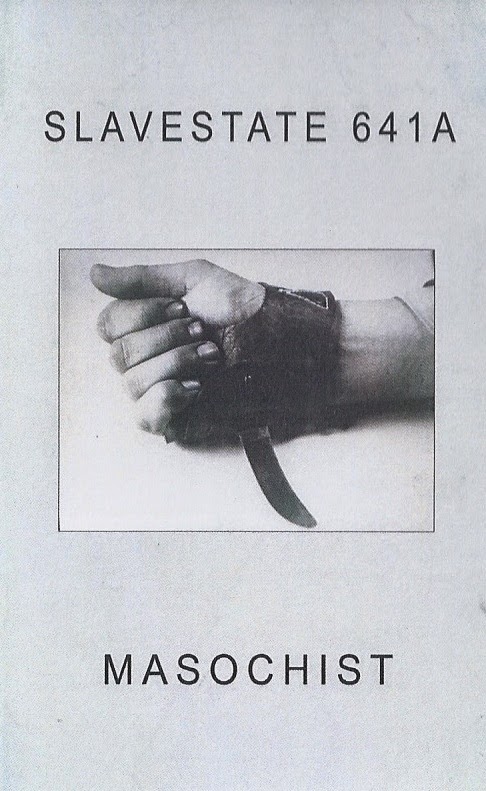 Tons of modern bands spend time looking to and reinterpreting the past (just as many bands from the past were in turn reinterpreting things from their own pasts), and laying a new set of hands on a tired and intellectually exhausted incarnation of rock can often result in a new and exciting listening experience. But far too often, the sounds are just rehashed or recreated, and the instant availability of every subgenre's historical digression has made the problem even worse. Whatever your interest, you can learn from the masters and vomit out exactly the same thing...if you're good enough. And sometimes that's enough - without naming names, there are stacks of records on my shelves from bands that are relatively unimaginative but who are really fukkn screaming. I'm fine with that (I think we punks all are to an extent, or we would've gone the free jazz route years ago), but I really like it when a band kicks the paradigm in the gut while still somehow fitting within it. Enter SLAVESTATE 641A. These two songs nurse at the teat of SWANS, JESUS LIZARD, even KILLDOZER (tonally, if not conceptually), but an entirely new animal is born out of an insemination of influences. Evolution, my friends, manifested here in the form of fourteen minutes of painful dirge with anguished shouts. Sonically industrial with the deliberate crash of monotony...kinda like life.

MASOCHIST
Interview with the dudes here.