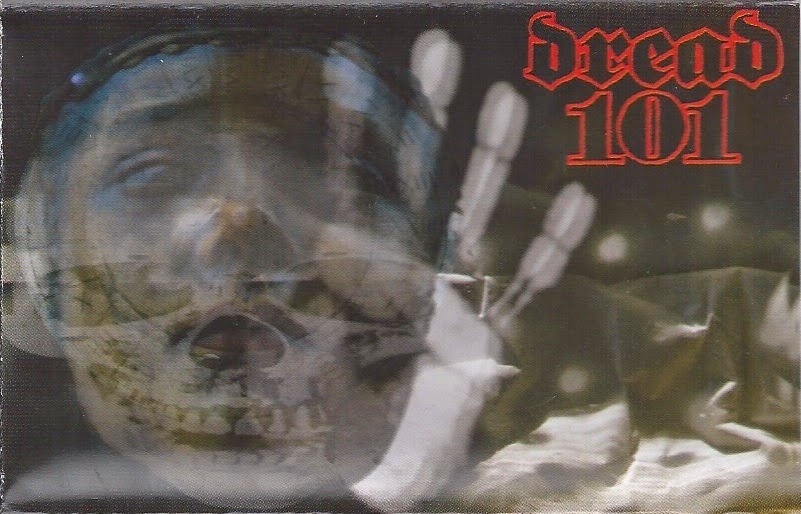 Sometimes the next greatest thing ever doesn't matter and you just want churning, heavy, ugly hardcore/crust. And sometimes you feel like maybe it should have blast beats every four or five songs. If you are having one of those days, then I suggest you blast the shit out of the Czech outfit that was active in the early 2000s. This tape compiles a shitload of demos and splits, 27 tracks altogether. 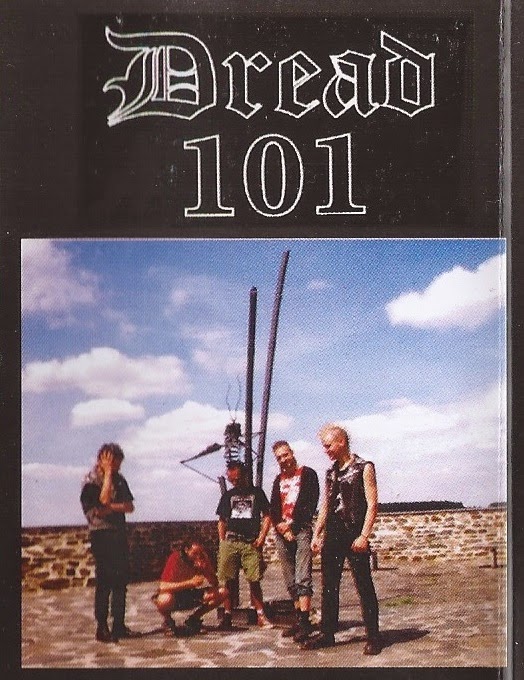