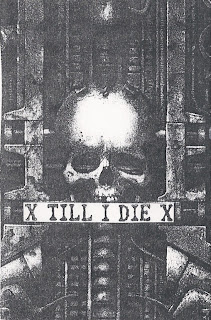 Tough, churning metallic hardline bands were not unusual in the '90s, but in Japan they were certainly an oddity. Forged in the EARTH CRISIS mold, XTILL I DIEX rumble through four tunes on this 2000 demo, harsh and primitive low end SXE hardcore. Straight Edge in Japan tends to include smoking, sometimes drinking, and almost always eating meat, but these dudes chose the very straight and very narrow and were even nice enough to include a 'how to' guide. "Staight Edge is a modern rebellion//Straight Edge is the thing that keeps me free."
XTILL I DIEX 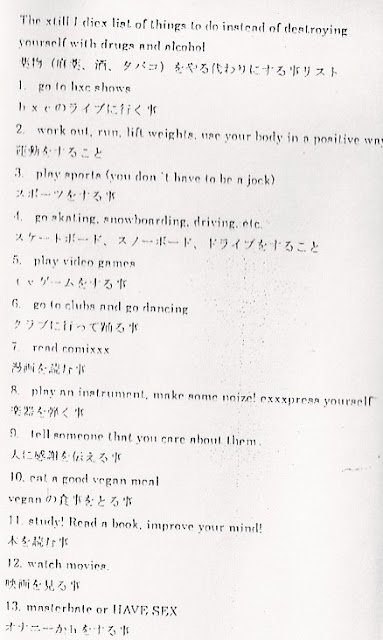