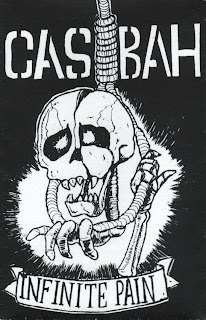 This shit just rules - and rules hard. The same music, if played by dudes from Jersey, would likely be accompanied by preposterous posturing and asinine hair windmills...but for some reason every cliché gets a pass when the band is from Japan. CASBAH play ripping thrashcore, with riffing and shredding that would have made ANTHRAX proud - they started in '85 and continued into the mid '90s without ever getting the recognition they deserved. Most will agree that this 1987 demo is their pinnacle. 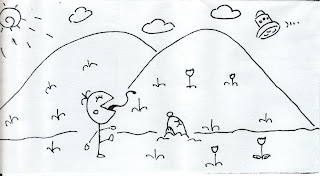