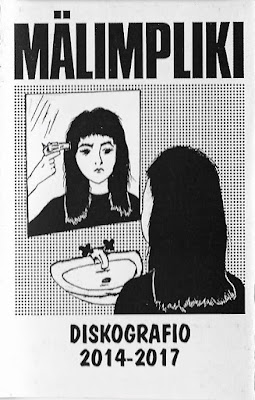 When UNARM played Oakland a few years ago (they were amazing, and there were fire trucks), I tried to convinve vocalist Nanae to get her other band MALIMPLIKI to the USA. I conspired with Saira, it seemed like the plan was going to work....and ultimately it did. Kinda. They toured...the East Coast. And I'm sure they melted faces. So instead of seeing that trio in the flesh, I find myself blasting the shit out of their discography regularly, some of which is compiled on this monstrous cassette. Manic, distorted, noisy Japanese distrash, MALIMPLIKI just attack as if they don't know what else to do. It feels honest, and it sounds right. If your week starts on a Monday, blast the shit out of this and consider it over. 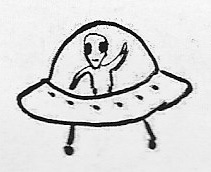 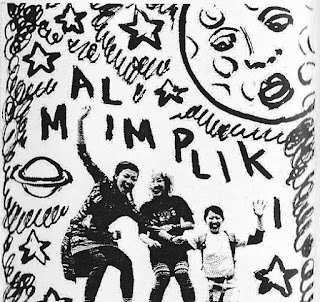 Their gig in a Brooklyn basement last year was excellent. Thanks for the upload and for letting me relive it, Wizard!