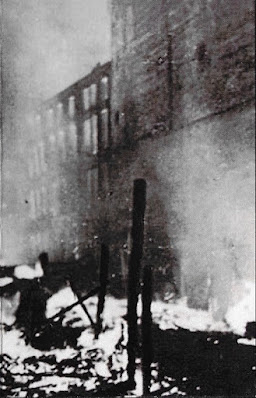 Motherfukkr how did I miss this one in real time? A completely insane burst of DBeat power from Washington (state) that appeared (and vanished, apparently) in the middle of the '10s, DEPROGRAM draw from the best in the game - Swedish kång, raw Japanese dis-worship, a throaty Davis/Harris vocal attack that eschews distortion or manipulation, all while employing a strict adherence to The Formula. There are nine tracks here; a timeless, modern DBeat assault...there's even an instrumental interlude called "Distortion." How can you fuck with that? You can't.