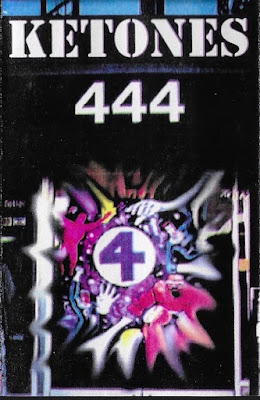 I left Oklahoma before KETONES, honestly can't even remember if I knew any of the folks involved. I know that early 1990s Norman had a lot of things going on (as did most college towns of the era), so it stands to reason that the branches of that tree would likely extend in varied and disparate directions. KETONES, it would seem, managed to flower around 1995...a DIY punkgrungefunk hybrid captured on tape by original ANCIENT CHINESE PENIS frontman David Hyde. A band that can turn a track called "Klobberin' Time" into an emo/ska/funky melodic punk number....? Well that band deserves recognition. 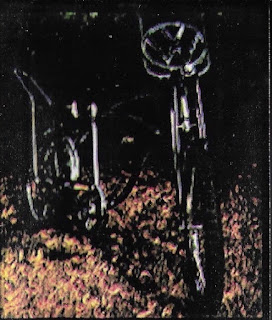 Email ThisBlogThis!Share to TwitterShare to FacebookShare to Pinterest
Labels: oklahoma