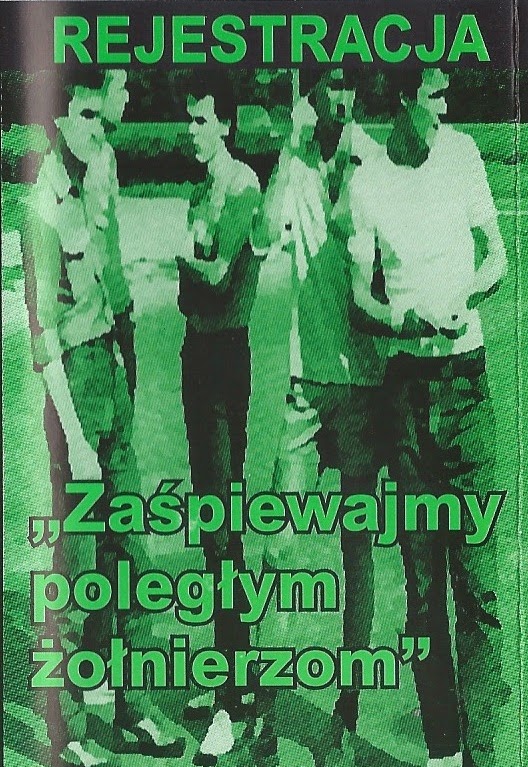 Aside from their 1985 split tape with ABADDON, the only REJESTRACJA releases were comp tracks and blasts on various compilations (including their tracks from Jak Punk To Punk, which are obviously fantastic). The first time I went to Poland, this band was presented to me as a thing of legend; live tapes and stories passed between friends over the years but few actual studio documents of this band that should be filed alongside SIEKIERA, DEZERTER and TZN XENNA in that country's seminal first wave. I got this tape on that trip, a late '90s reissue of a 1985 live show and recordings from '82...screaming and absolutely crucial Polish hardcore punk. If you don't know, this this is a good place to start.

seriously overlooked and special Polish stuff. I've been meaning to rip this but you beat me to it, so thanks!

thanx for this, man