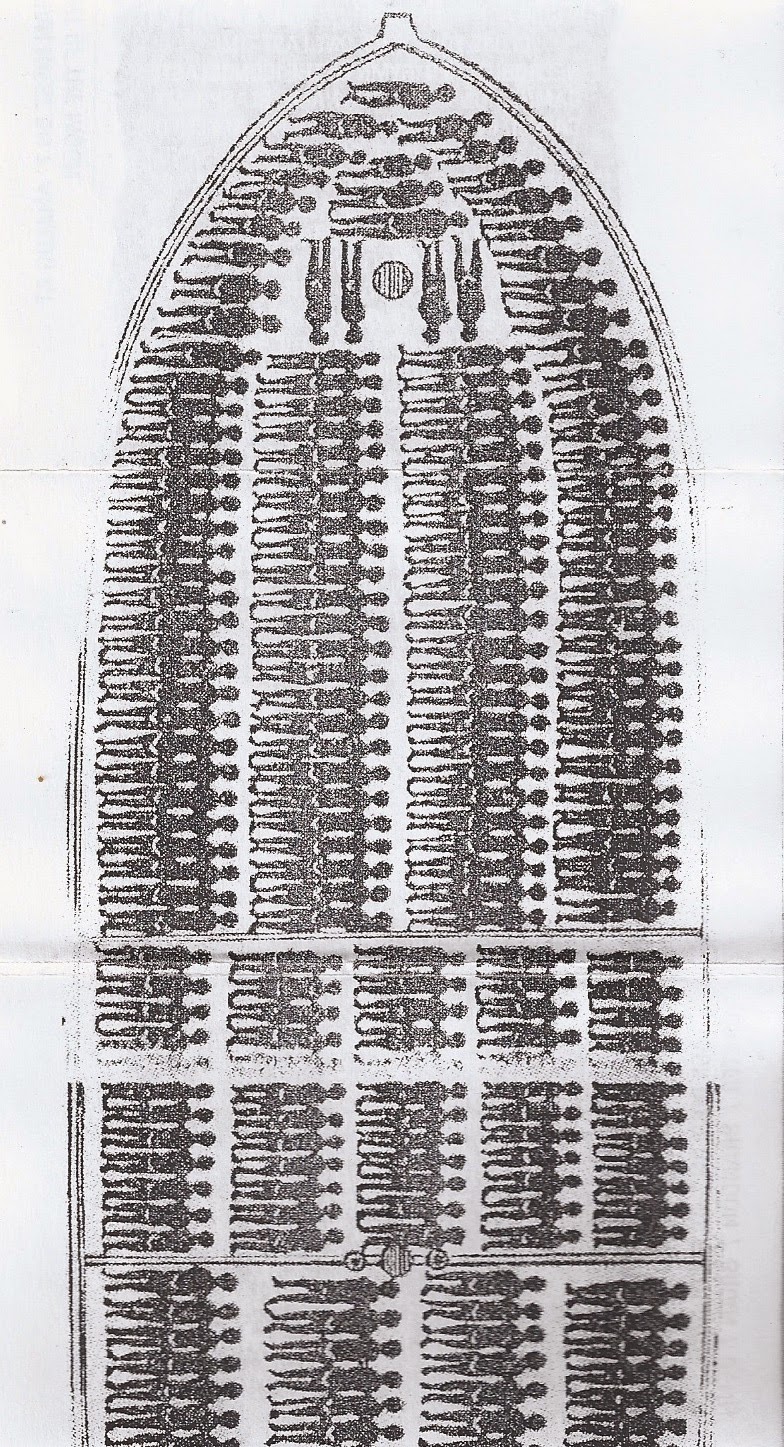 There were a handful of really killer mid '00s bands that might have slipped by those who didn't live in the upper Midwest - East Coast tour circuit.  I probably saw FIGHTING DOGS a dozen times and they were always crushing...but how many people in California talk about them today? Same goes for Ohio's BLACK DOVE; powerful and infectious low end hardcore with a touch of the melodies that were perhaps too common at the time (and perhaps not common enough today?) and a glorious metallic churn on the mid tempo bits. The songs are expertly constructed, the combination of riffs will make the nerds keep rewinding to figure out what just happened...it's easy to puke up verse/chorus/repeat over and over again, while BLACK DOVE cram six different parts into a two minute hardcore banger without sounding like they're even trying. First 80 seconds of "Black Doves" might be all you need to make it through a tough day....now I need to dig up a DISMAL demo.

BLACK DOVE
This self titled demo is from 2005, and the tracks also appear on their excellent 2008 full length. Members went on to NUKKEHAMMER, VILE GASH, TOMES and many others.
Posted by the wizard at 9:06 AM

really good! do you know if they have something else aside this demo?
Grudgefuck

PLEEEAAASSSEEE dig up the Dismal demo!

And i have to agree about Fighting Dogs being crushing. They were one of my favorite local bands when i lived in Philly. I remember the first time i saw them, wondering why the guitar and bass both had two cab stacks (think this was at The Rotunda, and I never saw them do it again), and then the drummer started warming up and i realized, "oh, so they can be heard." Now that I think about it, Fighting Dogs had a pretty stunning Poison Girls cover song on it.