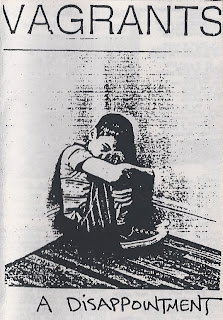 Only one vinyl release from this late '80s Bay Area outfit (I think the EP came out in 1990?), which is perhaps why they are so often overlooked, but both demos are in today's download so you can spend your day playing catchup. Fast melodic punk with guitars ripped out of a searing hardcore outfit and melancholic vocals that lament as much as they sing. A Disappointment sounds hesitant and awkward, aside from the guitars, and the result is endearing from the very first note. Lost is certainly a stronger and more mature release, the guitars are reigned in to focus on melody, the vocals are more confident and lilting, and the songs are more dynamic - hard to say which I like better though (part of the reason I just threw 'em both up here). This music comes from before my time in the Bay Area, but I can imagine that if there had been any connection whatsoever between FILTH and JAWBREAKER (I don't think that there was) then it would have sounded like this. 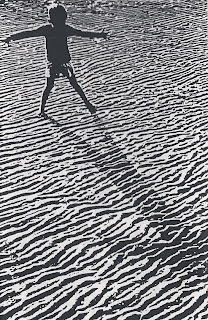 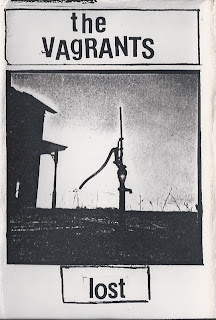 YES! I always loved this band! so good to hear songs other than their 7"