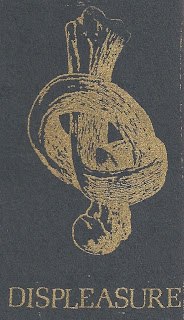 DISPLEASURE are certainly the best local band to hang up their hat in recent memory (that is assuming NOSE DIVE will play another show someday...if not then it might be a close call). Their final show a few weeks back was also the release show for their second cassette, and while I thought that the first one was an excellent if somewhat raw snarky punk offering, Neanderthal is an absolute screamer. These five songs are smart and infectious, with a searing guitar, a forceful rhythm section commanding attention and sharp female vocals riding the crest of their chaos wave. We should all be lucky enough to go out like this. 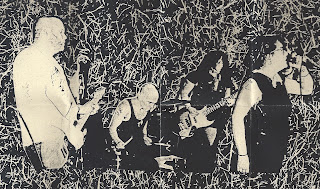 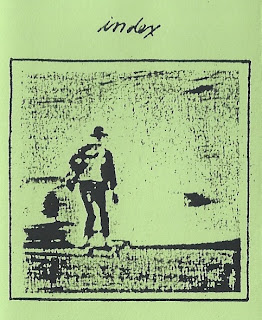 Rarely have four songs grabbed me as instantly as these. INDEX are punk in the most addictive sense imaginable - Jess's vocals are drenched in attitude but maintain the dreamy pop sensibilities that help make her other band so popular and the tunes this band cranks out have all of the appeal of hook laden post punk but crammed into 90 second stripped down burners. Punk is supposed to sound alive, and it's supposed to make you move. INDEX lives, and I'm dancing. 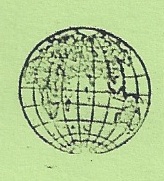 Both cassettes released by and available from Cut Up Tapes. You will also find a FUZZBOX video on their website, which is pretty rad.
Posted by the wizard at 5:00 AM

Both tapes/bands are GREAT! It's sad news to hear about Displeasure, though I'm keeping my fingers crossed they don't hang their hat up for good. I enjoyed them a lot. Index rules as well. I will be picking up both as soon as I can. Thanks, Robert!!

Holy shit that Index tape is catchy. I can't stop tapping my feet!

Could you re-upload? Thanks!

Thanks for this - the Index side was especially sweet!!