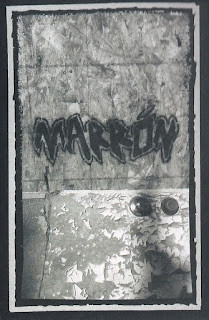 Perfectly executed emotional hardcore from Southern California. Twinges of DC and early '90s San Diego dominate, though my pal Travis tells me he thinks they kinda sound like SWIZ. But people also tell me that band GIVE sounds like SWIZ and I think GIVE are really atrocious (nothing personal, just an awful band), so I'll continue my original train of thought. Guitar leads that drop 39 seconds into "Capitol" are some of the coolest sounds on this blog...total simplicity, but it's about the meaning and the execution, both of which are absolutely on point here. They are playing Oakland pretty soon, but I'm leaving town for a bit so I'm going to miss the damn thing - hopefully my pal Travis can snag me some more jams, since there are only three songs on this demo. All of 'em are sick though, so I'll just keep it on repeat. 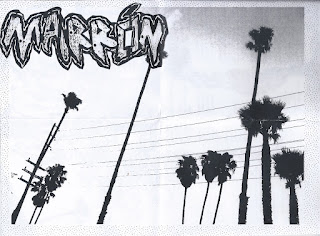