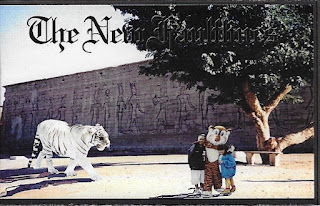 Sometimes it lands when you least expect it...and sometimes it lands just right. Got this one on loan from a pal in the neighborhood and didn't know that I needed a dose of indie tinged country/rock until I popped THE NEW FAULTLINES into the deck, but it sure did hit the fukkn spot. You hear VU, you hear THE BYRDS, you hear them swing like Billy Mure and bash like THE SONICS, but Drawing A Blank listens like a throwback to the sounds of the (read: my) early 1990s with bands like TEENAGE FANCLUB, GLUE (the Oklahoma one), FOR AGAINST - probably because those bands were all weening themselves from the same sonic teat. "Shadow" (the clear stand out on this tape) would have been a lauded smash in that bygone era, even while the rockin' desert twang on tracks like "When I Leave For The Country" and "Does She Know" is what really helps THE NEW FAULTLINES stamp their own imprint on the sound. Sometimes...it lands when you least expect it. 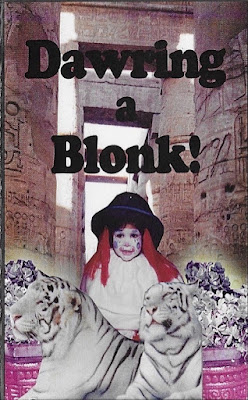 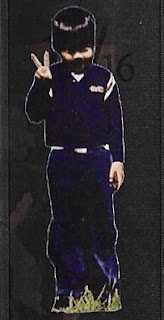