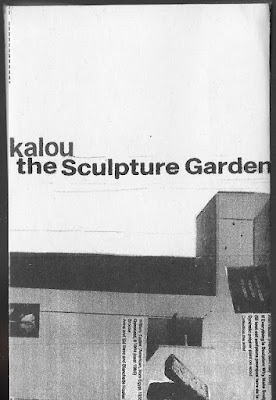 If yesterday's post is what other people did when they were kids, then KALOU is what they grew into. Perfectly crafted '80s dream pop presented with a vision that brings the last three decades into focus. I hear THE OCEAN BLUE, ECHO & THE BUNNYMEN and MERCURY REV, but this is absolutely a band that would be playing to a packed house at Make Out Room or some other bar that I don't go to. But I'd walk by and hear the sounds and think 'damn, I would eat this shit up and those kids look like they're having a fucking blast.' "The Thin Line" is perhaps the most perfectly crafted example on The Sculpture Garden, but the entire recording is full of pop sensibilities that span a lifetime. I hear THE VANISHING, HOLE, AIRFIX KITS, THE LA's and MOTHERCOUNTRY MOTHERFUCKERS...and maybe KALOU just kinda sound like being hugged by all of the sounds that you already love, because they're the sounds that truly know you. 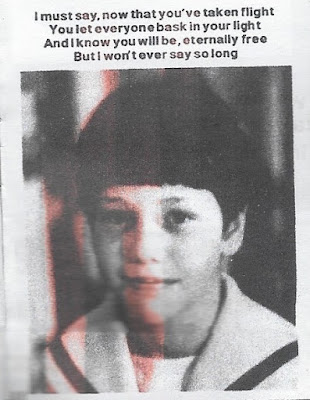 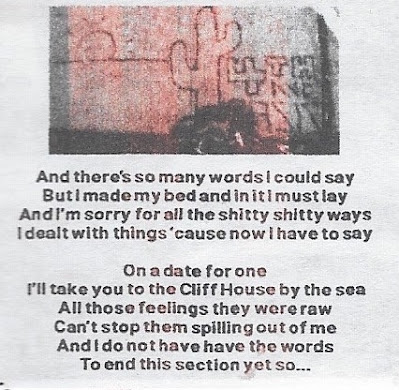