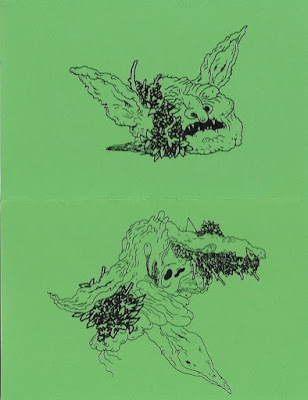 A tortured combination of raw outsider hardcore and demented drum/bass/electronics mania. It's a combination that works freakishly well, so much so that I could easily envision TORPUR's damaged light speed stomps and whatever kind of "music" MCH I POROSTY are making coming out of the same band. The former reminds me of DIE KREUZEN (but after a nonconsensual trip to Venus), the latter sounds a primitive LIGHTNING BOLT (....perhaps they were the ones who stole TORPUR and took them to Venus). I've already spent more time that I should have trying to explain, when really what I needed to to is say: "Two bands from Poland...you need to hear both of them." But alas...I talk too much. 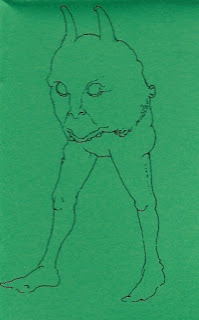 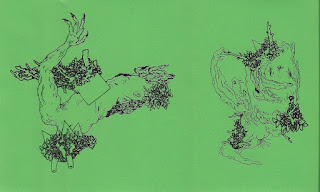