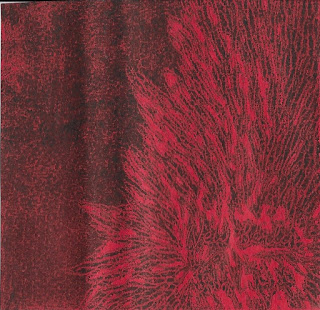 The first thing I thought of was that NAKED RAYGUN track "Hip Swingin'," but only because NEW BERLIN actually made me want to swing my hips. It doesn't sound like NAKED RAYGUN at all mind you...it just made me want to dance. We're talking SPITS, EDDY CURRENT level delivery with a similar casual cool oozing through every crease in the recording. Laid back, cool as fukk.

Also - putting a mini-mix tape on the flip side of your demo is an extremely sick move. METIN H. ALATIL, CHROME, CAN, LOS SAICOS and PETALOUDA serve to change the vibe completely. IT's awesome, and....who the fukk is METIN H. ALATIL (1970s Turkish Moog driven funk is the answer, but how could I have actually known that?!), because that track is siiiiiick.