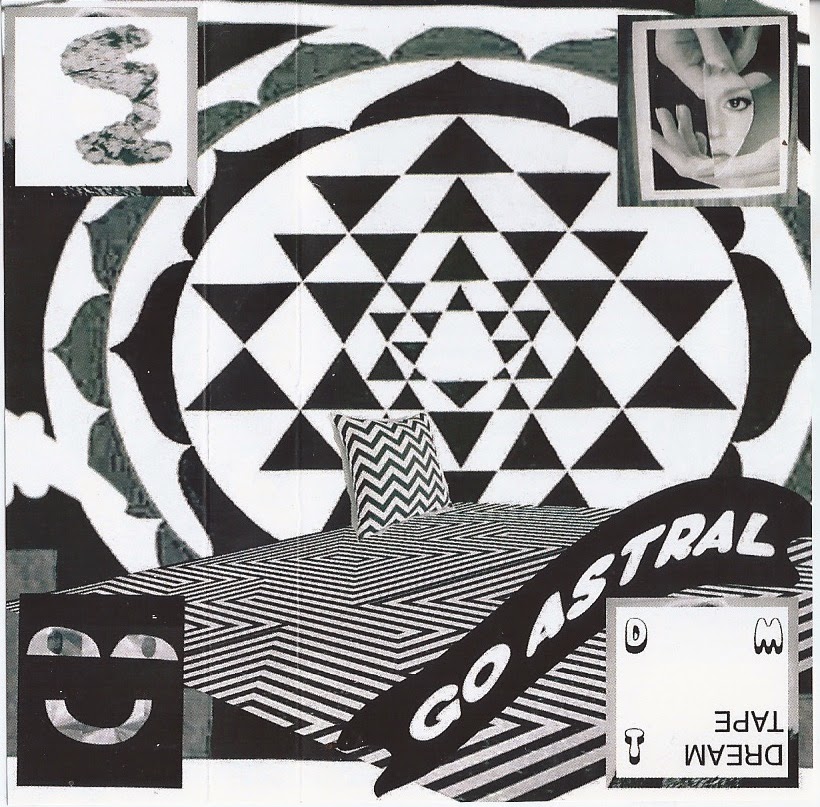 I'm not sure what kind of shit you find on your street but, one morning in 2012 when I was walking to the bus stop, I found this DANG OLSEN cassette sitting on some yuppie endorsed seating area that should have been a parking space for a working stiff that probably had to park two blocks from her/his house. I didn't know what it was, but it was a tape....so I picked it up, because why would you leave a tape sitting on the street? (found a Jonathan Richman record there a few weeks later that I snagged and then sold on the internet for $20 to a guy who said he "knew me," so thanks, seating area) Turns out the sounds are solid as fukk ambient/synth/psych pieces with forays into goth (#07) and straight atmospheric noise (#12/13) that are every bit as successful as the more "normal" sounding tracks - and how much would I love an entire release based on that first track (#01) and its aggressive synth attack? So Much! The street giveth, my followers....the street giveth. Good Fortune Infinity is right, motherfukkrs...look to the street. (Also, #4 is absolute fukkn bliss.) 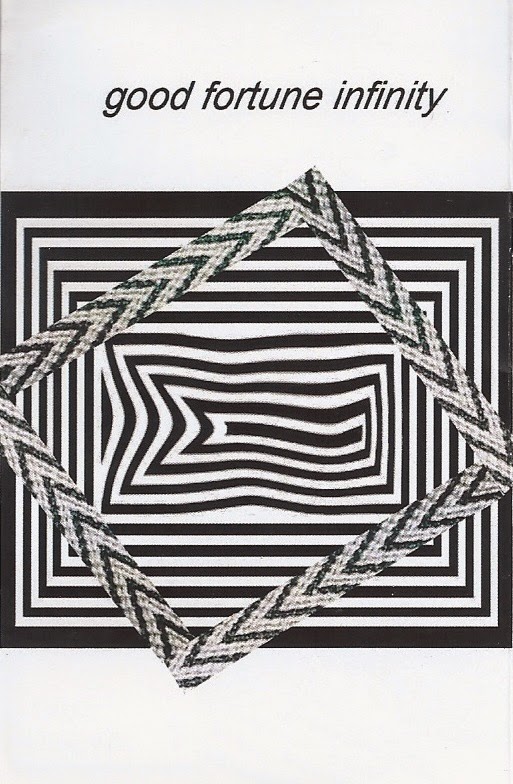 I know nothing about this creator...but I want to know more.

Thanks for the backstory. I leave music in random places like that to be found and shared. Can't take credit for the Dang Olsen thing (which is way cool BTW), but glad to hear such activities do go on.

Thanks for all the great posts, here and on the live blog.

Sometimes city streets give magical little gifts. I live in NYC. And last week I found a perfectly good $20 baggie of weed on the sidewalk. This was a block from the Queensbridge Houses near my work. First of all, who sells $20 baggies these days? Second of all, it was quality stuff. It was just enough to get you where you wanna go. And I feel like that's exactly what this tape is. Nothing groundbreaking or mind-melting. Some of it kinda sounds like Aphex Twin. But, you found it by chance and it made you feel good. I can dig that feeling. And I dig the sounds, here. Thanks for the post!