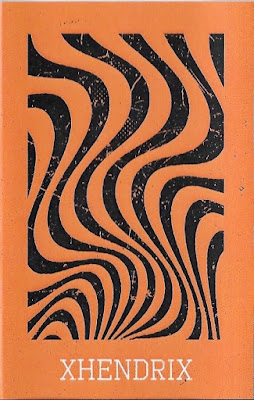 A pal described this band to me as "psychedelic powerviolence," and I'm having a hard time expanding beyond that. Classic late '60s hard rock crashes headlong into brutal and primitive mid '90s West Bay classics on XHENDRIX's 2016 (and, thus far, only) release...it kinda fukks with your head. The tones are sublime, owing a debt to a simply superb recording that captures the band's particular brand of weed meets rage. Rib shaking lows that suit the grooves as much as the knuckle dragging molasses mosh intros (sometimes, as in "No Abras Los Ojos," these two exist at the same time), and the power only increases with the speed. There's a lot to unpack in this demo, and when you get finished you'll probably just look at the shit strewn about your room and wonder what happened. Get weird. 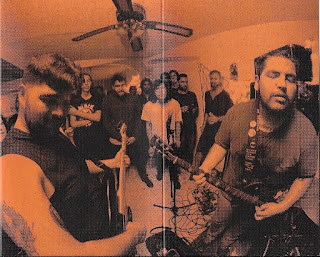 Love it! Why th F did noone else come up with this style mix? Pure Gold.