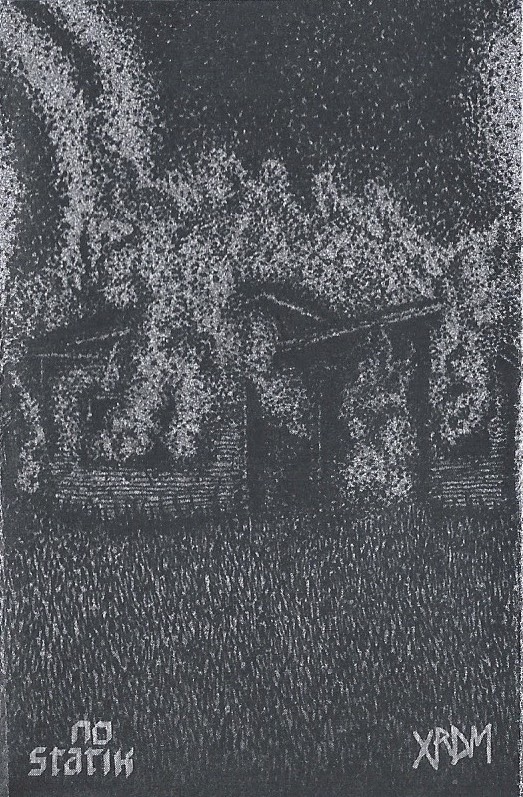 NO STATIK got a random email last year from a band from Kota Kinabalu asking if we wanted to release a split cassette. Why the fukk not, right? The jams on the XRDM side are total killers, fastcore with serious teeth and bulldozer low end fronted by harsh female vocals with guttural male backups lifted straight from the 625 Productions vault. Only one of their seven tracks tops the minute mark (and that one clocks in at a mere 61 seconds), absolute top quality shit. The NO STATIK side is made up of 2011's No Hospice/Clean Swift Sunshine 45 (vinyl copies from Prank Records) and the Never Be A Martyr single from the following year (long sold out), and our four tracks take up several more minutes than XRDM's seven...perhaps we are getting soft in our old age? You are sometimes setting yourself up for disappointment when you hand over the art and packaging responsibilities to people you don't really know who live halfway around the world, but I would say we hit the jackpot with this one - quite pleased with this release. Now if we can only figure out a way to play shows with them! 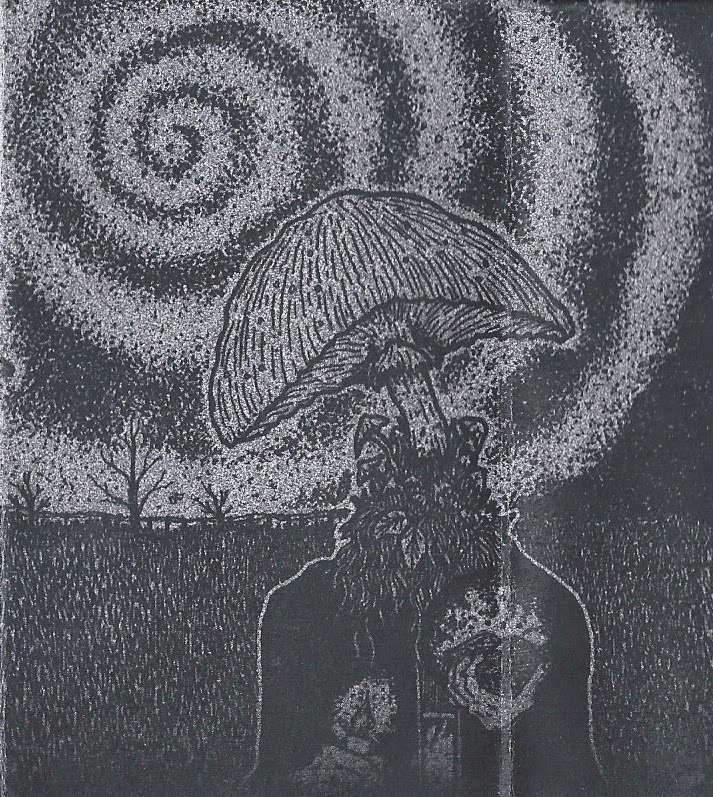 I know this is years old, but holy hell thank you for bringing XRDM into my life.