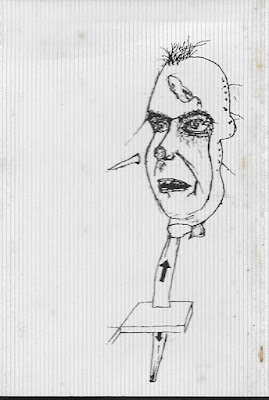 Wild and chaotic '90 emo/hardcore, just how I liked it then and, honestly, just how I like it now. Perhaps I couldn't have taken the jazzy meanderings in the 8+ minute "Placid" back in 1995 (though I would have been all over it a few years later), but the power and heaviness that dominates the second half of the song is in line with KILARA, pg.99, or even a future KYLESA. There were clusters of "this band" in every region of the US it seemed (MORE FIRE FOR BURNING PEOPLE were from Virginia), so a full tour would often mean playing with a bunch of them....even if your band played with the sonic nuance of a pants shitting and your band's emotions were intentionally and voraciously masked by drugs. 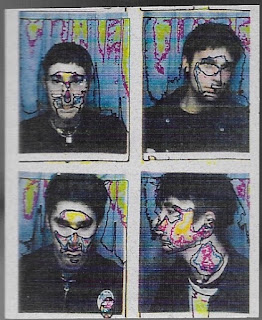 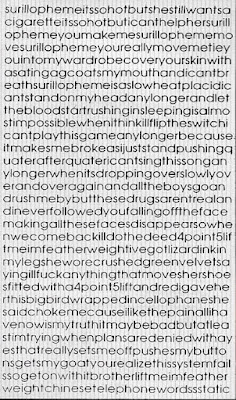