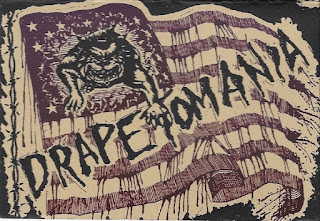 Some of the most sinister, the most primitive, the most punk sounds to come out of the South Central/East LA scene in the early '10s. Maybe it's the guitars - think DS13 LP or AMDI PETERSEN through a Mexican dirt punk filter. Maybe it's the vocals - think gruff knuckle dragging Oi! sung just off key.  But probably it's just everything...that brief burst of energy fucking exploded in Southern California a decade ago and created so many bands and the dust has surely still not settled - I feel like we will learn about more in the future and punk archaeologists will (wisely) flock to junk shops in Compton looking for cassettes. DRAPETOMANIA was just one of them, but DRAPETOMANIA were a really good one. 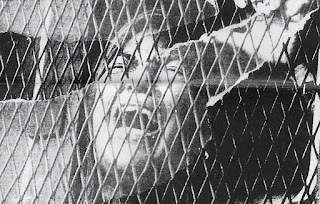