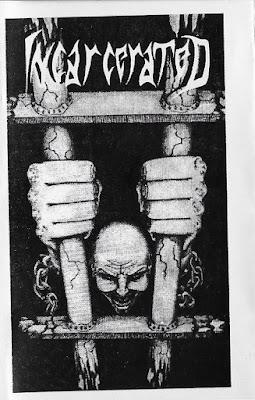 Impulse internet buy paid off big time here. INCARCERATED blast out of 1996 playing nasty death influenced thrash at a time when both were out of vogue. Demented and fierce as fuck, an actual crossover combining hardcore and death/thrash metal. Your knuckles are going to hurt after this one - you just get to choose whether its because if the ground or a nazi's face.
INCARCERATED 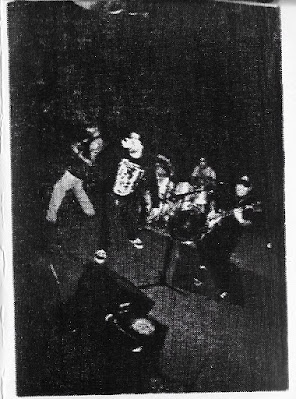