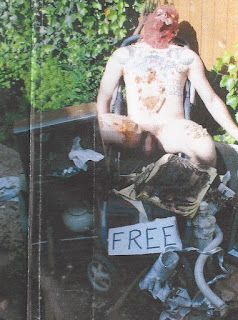 In case you haven't noticed, I often snooze on things I should pay attention to. Sometimes it's because I'm distracted, sometimes it's because I think I'm paying attention to something more important, sometimes I just make bad decisions. In 2007 CONQUEST FOR DEATH made an East Coast/Midwest adventure with our pals BREAKfAST and we hung out with this nice dude in Baltimore. In 2012 NO STATIK made an East Coast/Midwest adventure and that same dude was at our show in Columbus. He gave me this tape. I lost it. Then I found it (almost a year later) and the shit is mean as hell. These are seriously uncomfortable sounds. 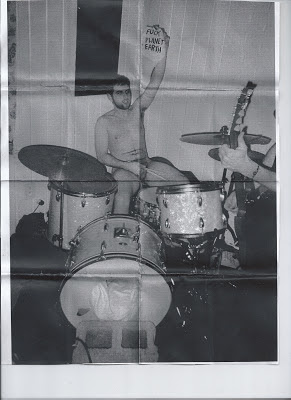 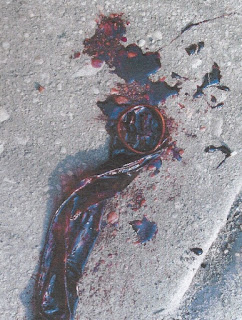 hey robert, thanks for putting this up! we'll actually be in california from the 15th-18th of this month, if i see you around i'll give you our new tape.

I just listened to the "Strange Edge" tape and that shit ripped the better looking half of my face off! Fuck yeah!