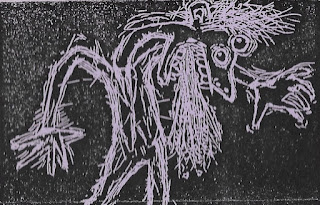 VOMIT LAUNCH was a name that, for obvious reasons, stuck out. But I never thought they were gonna sound like this. I had been hoping for something more suited to their name by the time I first heard the band and I quickly moved on (ahhhh, youth), but I revisited the band recently with adult ears and flipped my shit. The history and context of the band is pretty well documented if you poke around (I'd probably start with the source, where you can also snag loads for outtakes and unreleased recordings), so that just leaves this space to talk about the sounds. Maybe the '80s weren't ready for VOMIT LAUNCH, and maybe they were too "light" for 1992, but in worlds where CAMPER VAN BEETHOVEN played with DEAD KENNEDYS and BUTTHOLE SURFERS and then NIRVANA cranked out VASELINES covers and somehow the stuff that might be called twee (like "Hallways") was still punk because we hadn't subdivided everything yet was still punk just because it was different (hint: it was punk then - still is). There's FLESH WORLD in here. THE PRIMITIVES are in here. There are dark sounds in here, and there is a wisp of innocent hope in here. And since it's always better to start at the beginning, you will find 1987's Not Even Pretty in here. 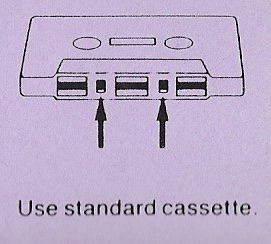 Email ThisBlogThis!Share to TwitterShare to FacebookShare to Pinterest
Labels: California